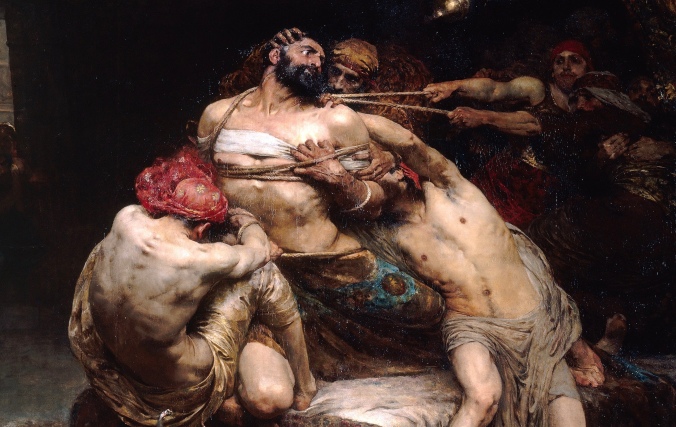 Can I make a confession? It’s not exactly an original one, and the experiences it concerns are anything other than unique. Perhaps it isn’t much of a confession, given how many people – although I’m thinking primarily of men here – have said something similar before me. I was corporeally contemptible when I was a boy – short, skinny, a late developer, and the youngest of three brothers. I was resoundingly shit at sport of all kinds, which was a bit rubbish considering how good at it my nearest brother was – the one I looked up to, the one who couldn’t resist the entirely understandable urge to stress his place one rung up on the ladder of life whenever the opportunity arose. For some reason my brain couldn’t tell the difference between a ball thrown at me and one thrown to me, and the same helpless spasm of indecision would foul me up each time I was called upon to stop or catch one. There wasn’t a tackle I’d fail to pull out of, or a pass that wouldn’t fall short. I could have cringed for England. Participatory sports were little more than a weekly episode of shivering, chafing and humiliation, longing for the time to pass and the bus to come and to just get home, while others shouted and ran and sweated and thrived. The echoes of these episodes rang round the playground and the classroom. The echoes, being echoes, all sounded the same: weak, weak, weak.